I recently wrote about Robert Townley, the guy who found an old photo album floating in the Georgetown Canal. That entry struck a chord with PermaRec reader Josh Koonce, who just sent me the following note:

The Robert Townley piece inspired me to do something with two photo albums [shown above — PL] that I rescued from an evicted storage unit in Chicago about four years ago. At the time I was working for an online retailer who used a storage facility as warehouse space. Everyone knows how these storage auctions work these days, but often there is stuff left over after the auction that the buyer won't even take. It usually gets dumped. These albums were in that category.

Josh says the blue album contains about 75 photos, three funeral booklets, and a newspaper clipping; the one with the wood veneer cover contains about 130 photos. The photos appear to document the life of an African-American family, presumably from Chicago. Here's a small sampling: 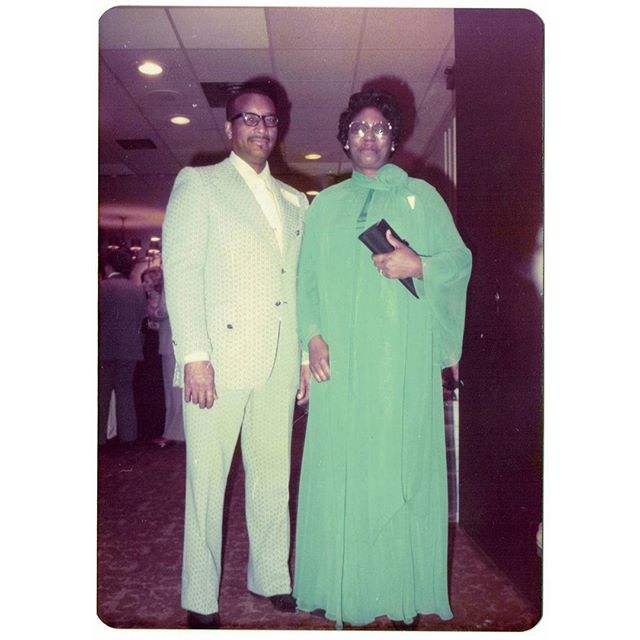 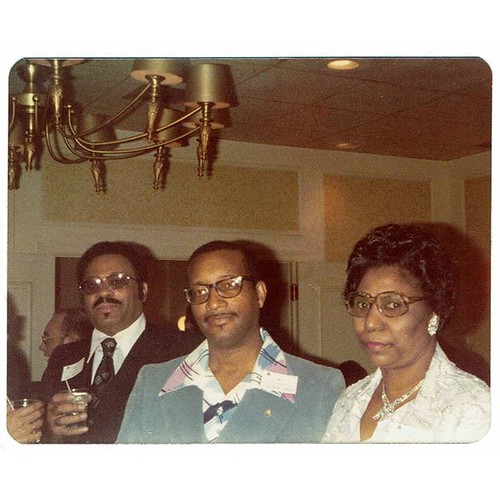 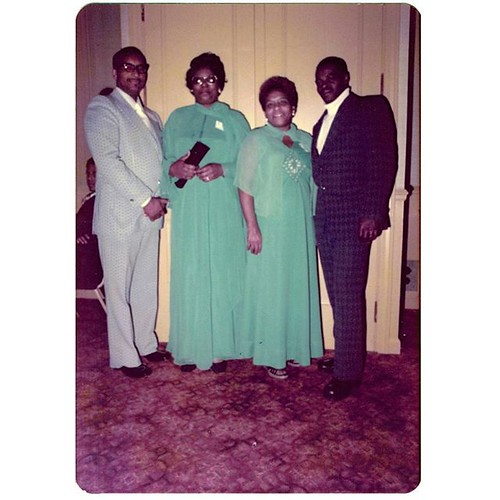 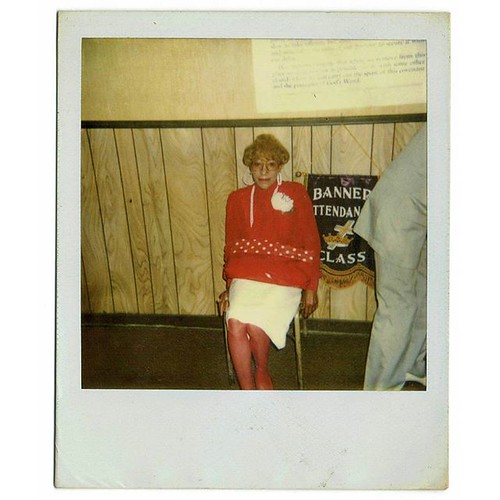 Josh wants to find the family shown in the photos. "There is an address in one of the albums, and I drove by it, but the house appeared unoccupied," he says. "I searched the internet for the few names in the albums and didn't come up with much. There is also a church funeral bulletin in the blue album -- a lead I should probably follow up on."