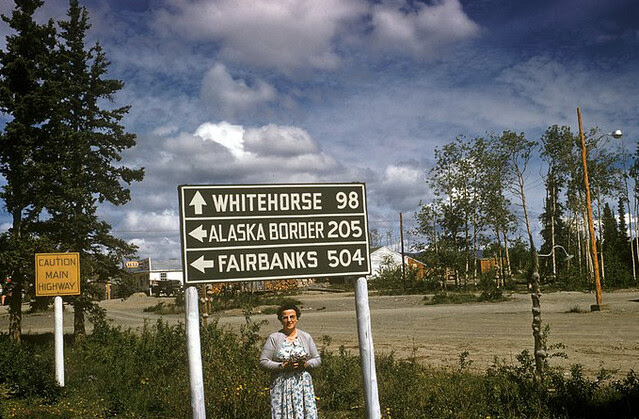 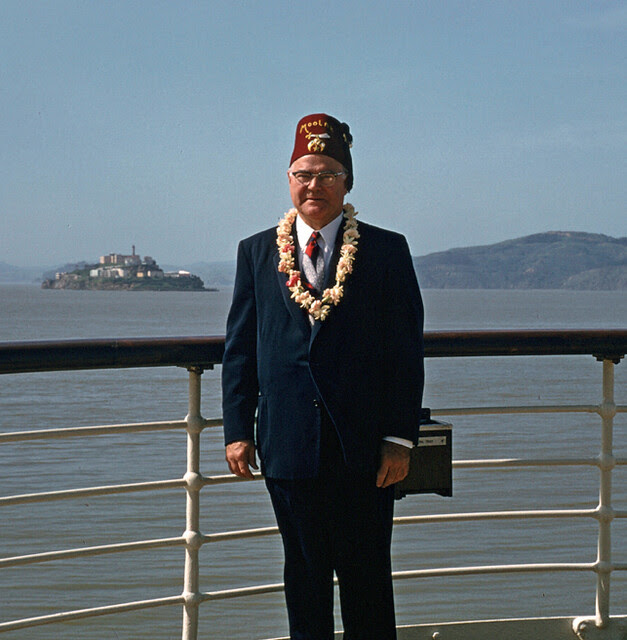 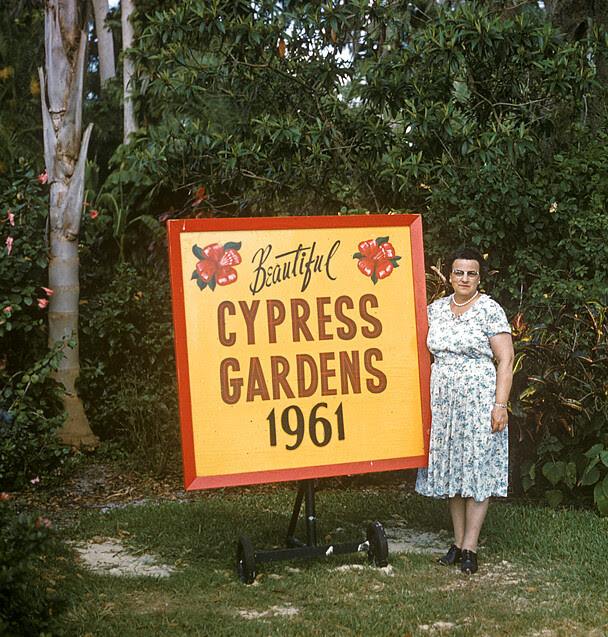 Photos from Lost and Found: The Search for Harry and Edna

The photos you see above are part of a remarkable project that is very much like Permanent Record. In fact, it's so PermaRec-ish that I can't believe I hadn't heard about it until just now.

Here's the deal: Two years ago a photographer named Jeff Phillips found a bunch of old slides in a Missouri antiques shop. He was intrigued by the images, so he bought the entire stash — over 1,000 slides — for $60.

The slides, including the three shown above, chronicled the life and travels of a couple. A few of the slides were inscribed with names: Harry and Edna.

Phillips decided he had to find out who Harry and Edna were, and what had become of them. So he started a Facebook page called "Is This Your Mother?," where he began posting some of the slides. Within three weeks, some of his more genealogy-minded followers, using clues provided in some of the photos, had solved the puzzle, and Phillips soon found himself in contact with Harry and Edna's descendants. (Harry and Edna themselves had passed away in the 1980s.) The descendants initially thought it was a bit odd that a stranger was so interested in their family, but they soon warmed to Phillips and his project, which filled in many gaps in their family history.

There's so much about this that feels familiar to me — the need to find the story behind the artifacts, the generosity of volunteer researchers who helped put the pieces together, the connection with the family members connected to the artifacts. It's exactly what happened to me with the Manhattan Trade School report cards.

Kudos to Phillips and his readers for producing such a satisfying project. You can read more about it in this article and on Phillips's website.

In addition, 30 of the slides are being featured in an exhibit at the Foundry Art Centre in Saint Charles, Missouri. The show opened two weeks ago and will be up through June 21.

(My thanks to reader James Poisso for tipping me wise to this one.)